Helpful Tips: Do you hear the chirping of birds or flapping of wings in your chimney? 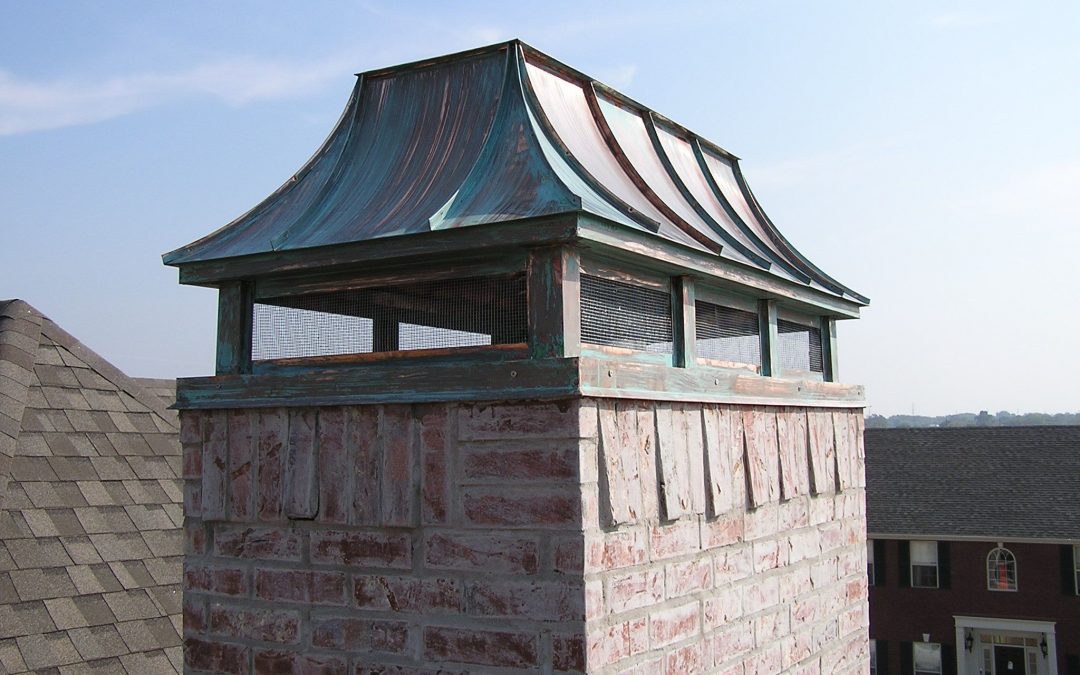 Do you hear the chirping of birds or flapping of wings in your chimney? It is more common than you think! There is even a type of species of birds that focus on nesting in chimneys! This home intruder, called a Chimney Swift can inhabit your chimney and build a nest inside. We can remove them for you through humane animal removal, but if it is during the breeding season of the Chimney Swift, you might have to wait! Chimney Swifts are migratory species of birds that fly from Peru to North America during their breeding season. The breeding season generally lasts until the end of the summer. This species of birds are federally protected under the Migratory Bird Treaty Act, making it against federal law to relocate their nests while they are active. Swifts are known for creating nests in chimneys- hence the name. These birds will create a nest within your chimney and lay eggs. The eggs will hatch, and baby swifts usually leave the nest about a month after hatching. Since the birds are federally protected a technician cannot remove the animals until after the hatchlings have left the nest.

Dangers to Your Health

While a swift is inhabiting your chimney, it can drop acidic feces into the hearth of your fireplace. The feces can be corrosive to the masonry of the fireplace, causing cracks in the brick opening yourself up to water leaks. It is important to consistently clean the fireplace if you have a chimney swift in your chimney. Inhaling the molecules can cause a respiratory disease called histoplasmosis.

We can perform an inspection and chimney sweep as soon as the hatchlings have left the nest. We can remove any fire hazards the birds may have brought in, twigs, foliage, and the nest once the inhabitants have left. Swifts tend to return to the same nest annually if it is vacant, so we always suggest to the customer that has had a chimney swift problem in the past, to install a chimney cap to prevent wildlife from entering their chimney. It is extremely important to leave it to the professionals. Many people think taking the problem into their own hands can remove the birds, but often-times they end up killing the swifts while they are inside the chimney, breaking federal regulations. The swifts remain in the chimney because they are unable to remove the swifts, causing a foul odor inside the chimney. If you think you have a chimney swift problem this season, give us a call so we can monitor and safely remove the swifts for you.