Bird Nests and Animals Inside Your Chimney 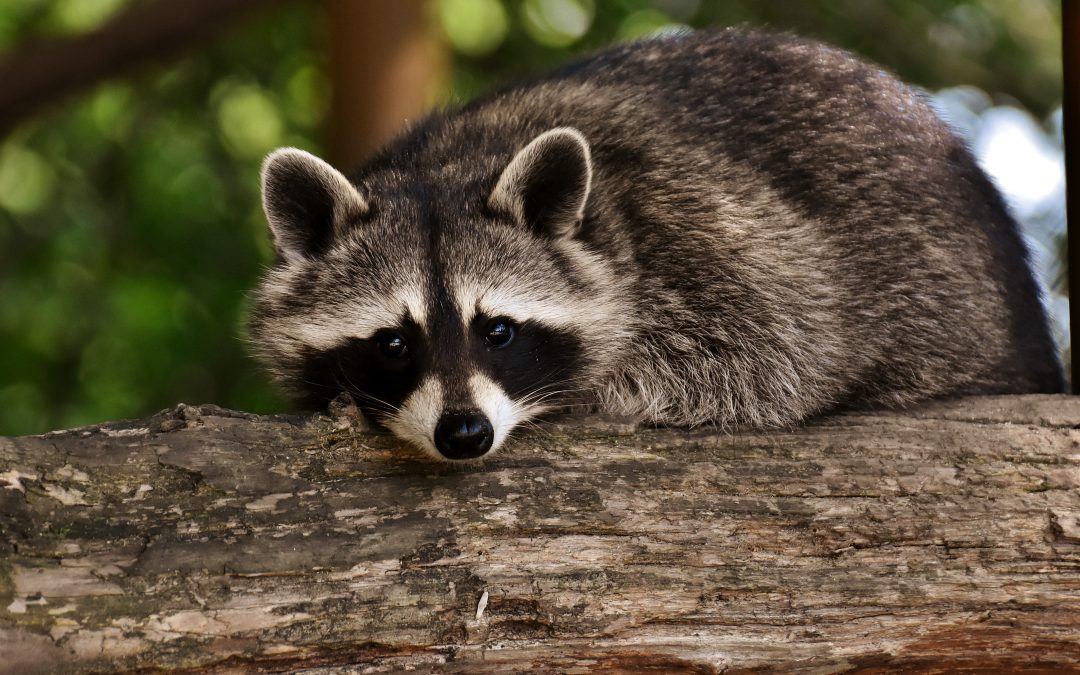 Animals are beautiful creatures, right? But certainly not when your chimney becomes their abode. That unsettling movement or unpleasant scaring in your fireplace could be a critter that has found a home in your chimney and fireplace home.

Some Common Animals That Can Get Into Your Chimney

Once in a while, squirrels might invade your home through the chimney and are known to cause havoc on furniture and other materials in the house. They also build nests inside chimneys which consequently can block ventilation thus posing a fire risk.

Chimneys owing to their dry and safe nature are easy targets by raccoons. These animals are exceptional climbers. For the female raccoons, chimneys provide a perfect breeding ground to a litter. However, raccoons can carry a slew of diseases, including rabies, roundworm and leptospirosis, so it’s crucial to remove them promptly.

Bats are infamous for their love of camping inside chimneys. Chimneys harbor them from harsh weather and predators. Chimneys might also provide a home during the mating season.

Like for the animals as mentioned before, birds like starlings, owls and chimney swifts, and sparrows nest inside chimneys, because chimneys offer warmth and protection from predators. However, these nests cause clogging and blockages that in turn inhibits the flow of gas, therefore, posing a fire and carbon monoxide hazard.

In compliance with local and federal laws and also to avoid unnecessary prevent harm to the critter, call a wildlife removal professional whenever you suspect an animal is living in your chimney.

Be Wary of the Aggressive Animals in Your Chimney

As a safety precaution, never attempt to remove animals from your chimney yourself. This can be dangerous because parenting animals have been known to be very aggressive and can attack you when you disturb their nest. Animals like squirrels, bats and raccoons carry rabies and charge at you in an attempt to attack you.

Call a chimney professional with experience in dealing with chimney critters.

How to Get Rid of Animals in Your Chimney

The worst part is that these chimney critters might fall and die. Their decomposing carcasses can cause the whole house to reek of unpleasant odors. Sometimes attempts by homeowners to remove animals lodging in their chimney scare the critters into hiding in places where they become stuck and die. Do not try to remove dead animals from your chimney yourself. Animal carcasses pose a health hazard. That’s why it’s best to get dead animals removed by professionals.

Birds build nests inside chimneys as the latter provides warmth and protection. Chimney swifts often build their nests on the sides of flue liners while other birds go for damper or smoke shelf. Birds also carry histoplasmosis which is a fungus found in their droppings. It is not serious if confined to the lungs but can be fatal and can cause blindness if spread throughout the body.

Installing a heavy duty stainless steel chimney cap can help to keep out rain and the birds. It is against the law to remove nesting birds because of the Migratory Bird Treaty Act. You will thus have to wait until the brood flies away or seek advice from a local animal removal service before you can have a professional clean your chimney and install a chimney cap.

Chimneys are an excellent spot for bats to find shelter in because they love dark places. Bats also carry rabies, so do not approach one if it bolts inside your house or attempt to remove it yourself. It is a bit difficult to keep bats out of chimneys since some species can squeeze through a bird screen or even open mortar joints in brickwork.

Squirrels love chimneys and often build their nests too tightly which makes it hard to remove. Chimney sweep professionals have occasionally spent hours removing nests. This blockage blocks ventilation of the chimney flue and easily create a dangerous chimney fire. Squirrels have also been known to sneak into dampers and enter homes thus creating havoc that results into huge loses. A heavy stainless steel chimney cover can effectively keep them out. Get a professional chimney sweep to install one for you.

Raccoons are aggressive so do not go messing with them. A raccoon’s bite can cause rabies. They also carry roundworms. Like other animals, this one has even more reasons to let it be removed by a professional. A heavy-duty stainless steel chimney cover installed by a professional chimney sweep is the way to lock them out. They can easily tear up black steel and aluminium covers so do not waste resources on such, but go for a heavy-duty steel chimney cover.